A downloadable game for Windows and macOS

You can see Clareee ASMR playing an earlier version of the game at 5:17 here: https://www.youtube.com/watch?v=vk-BAf-SpTg

This is the FULL release finally, in which you can run your own channel and ascend to the highest ranks of global tingle generators

- more than 5 endings - will you shoot up the video rankings or end up in prison? Will you keep your integrity or sell out? (plus: please consider crashes as special extra surprise endings)

- the ability to affirm (or criticise) your viewers

- a chance to exploit an owl

WASD/arrow keys to move and Enter to pick things up

It's O to change save slot and P to save. The game autosaves after each video and in case of a crash you can press L to load that save

When the comments on videos are scrolling up the screen, you can hold F if you want to speed them up (you can also hold N to make them go *really* fast but it will sometimes lock up)

Please play the demo before buying it, I'm a solo dev and I know it's wonky-looking, if you go in expecting AAA production values you will be disappointed

If you are an ASRMtist and want a promo copy to stream, let me know

Changing the level of difficulty means you get more subs/views for videos, but the game's designed for the stories to play out at a certain rate so probably you would miss stuff doing that

In order to download this game you must purchase it at or above the minimum price of $3 USD. You will get access to the following files:

Just a heads up, I'm getting a hard crash when trying to make a video with the brush and the lucha mask. ;3 Super funny otherwise!

I will get straight on it! Thanks for letting me know
EDIT - fixed now 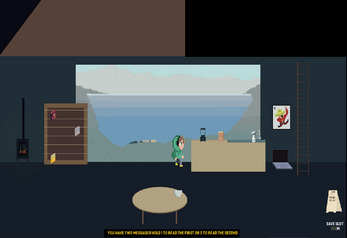 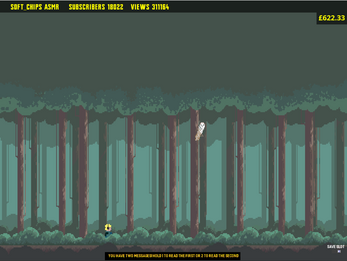 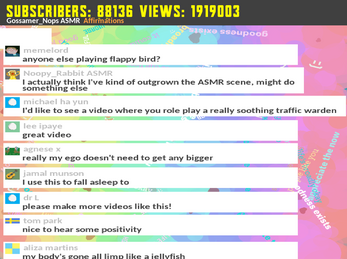 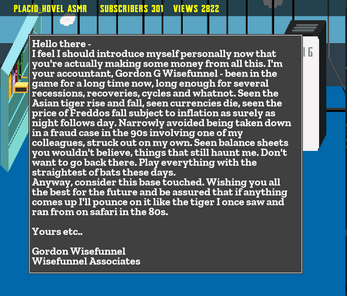 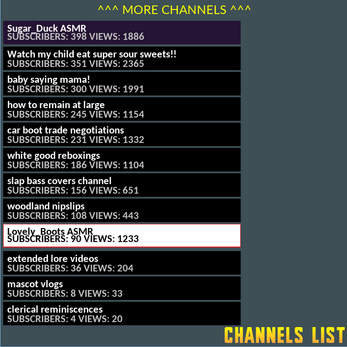 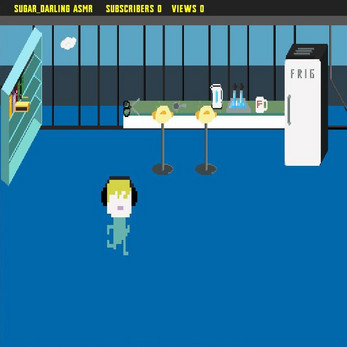